The Invisible Life of Ivan Isaenko: A Novel (CD-Audio) 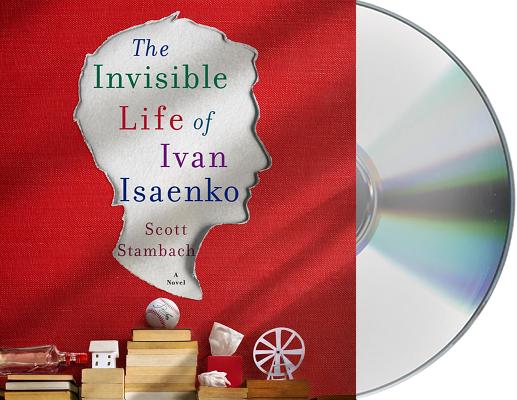 By Scott Stambach
Please call, this item may not be available or contain special pricing.
Out of Print


This program features a bonus interview with the author.