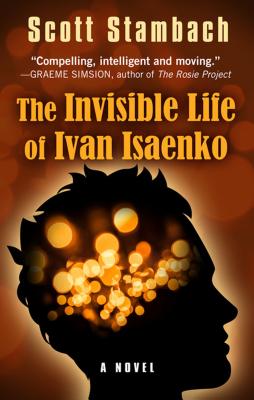 By Scott Stambach
Please call, this item may not be available or contain special pricing.
Special Order

SCOTT STAMBACH lives in San Diego where he teaches physics and astronomy at Grossmont and Mesa colleges. He also collaborates with Science for Monks, a group of educators and monastics working to establish science programs in Tibetan Monasteries throughout India. He has written about his experiences working with monks of Sera Jey monastery and has published short fiction in several literary journals including Ecclectica, Stirring, and Convergence. He is the author of The Invisible Life of Ivan Isaenko.