UP NEXT at Wellington Square Bookshop

END_OF_DOCUMENT_TOKEN_TO_BE_REPLACED

One of the most celebrated classics of the twentieth century, Orwell’s cautionary tale of a man trapped under the gaze of an authoritarian state feels more relevant now than ever before.

Winston Smith, a member of the outer Party, spends his days rewriting history to fit the narrative that his government wants citizens to believe. But as the gap between the propaganda he writes and the reality he lives proves too much for Winston to swallow, he begins to seek some form of escape. His desperate struggle to free himself from an all-encompassing, tyrannical state illuminates the tendencies apparent in every modern society, and makes vivid the universal predicament of the individual.

George Orwell (1903-1950) served with the Imperial Police in Burma, fought with the Republicans during the Spanish Civil War, and was a member of the Home Guard and a writer for the BBC during World War II. He is the author of many works of non-fiction and fiction.

“Nineteen Eighty-Four is a remarkable book; as a virtuoso literary performance it has a sustained brilliance that has rarely been matched in other works of its genre…It is as timely as the label on a poison bottle.” –New York Herald Tribune

“A profound, terrifying, and wholly fascinating book…Orwell’s theory of power is developed brilliantly.” –The New Yorker

“A book that goes through the reader like an east wind, cracking the skin…Such are the originality, the suspense, the speed of writing, and withering indignation that it is impossible to put the book down.” –V. S. Pritchett

“Orwell’s novel escorts us so quietly, so directly, and so dramatically from our own day to the fate which may be ours in the future, that the experience is a blood-chilling one.” –Saturday Review
Wellington Square Bookshop
549 Wellington Square
Exton, PA 19341
610.458.1144
Hours:
Monday - Friday 9:30AM to 7PM
Saturday & Sunday 9AM to 5PM 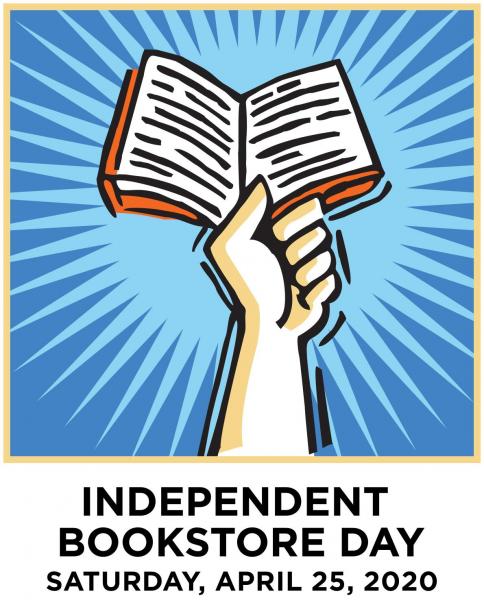 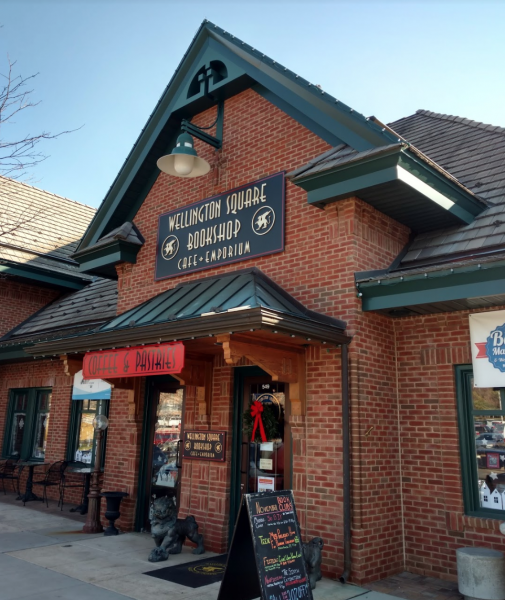